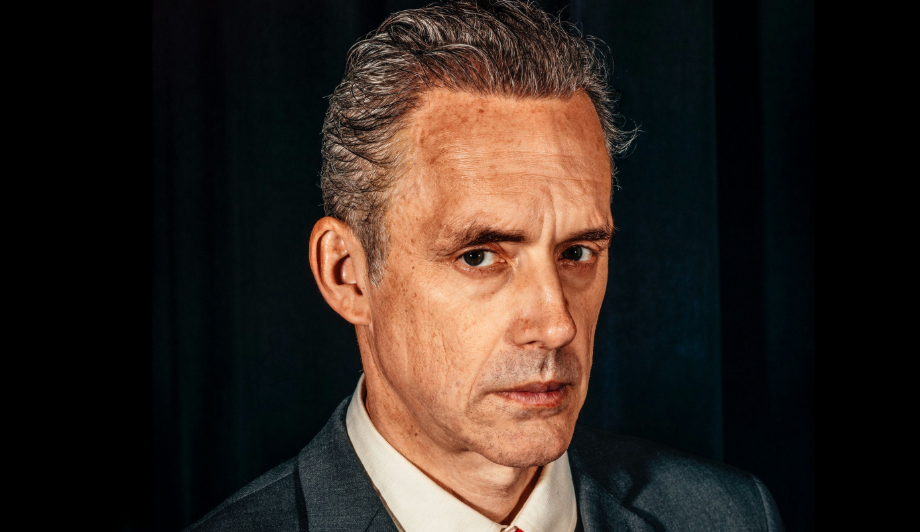 Aside, your humble blogger has signed up and presently waiting to get accessed to the platform…

Psychologist and author Jordan B. Peterson announced this week that progress on Thinkspot, his subscription-based “anti-censorship” social media platform, has the project closer to launch.

Peterson and his team are beta testing the product, which he calls “an intellectual playground for censorship-free discourse”, according to the Washington Times. It comes at a time when social media sites like Facebook, YouTube, Twitter and Pinterest have been accused of arbitrarily enforcing vague terms of service and overreaching in their left-wing biased policing of their respective platforms.

Peterson began to take a stand against social media when YouTuber Carl Benjamin, aka Sargon of Akkad, was removed from Patreon in December 2018. Benjamin’s “infraction” came as a result of him actually mocking his racist critics on another platform by using a racial epithet.

On the June 9 Joe Rogan podcast, Peterson describes platform by saying: “Once you’re on our platform we won’t take you down unless we’re ordered to by a US court of law.”

We will certainly keep an eye out for when the product is launched.

5 thoughts on “We All Need To Follow This Development…”