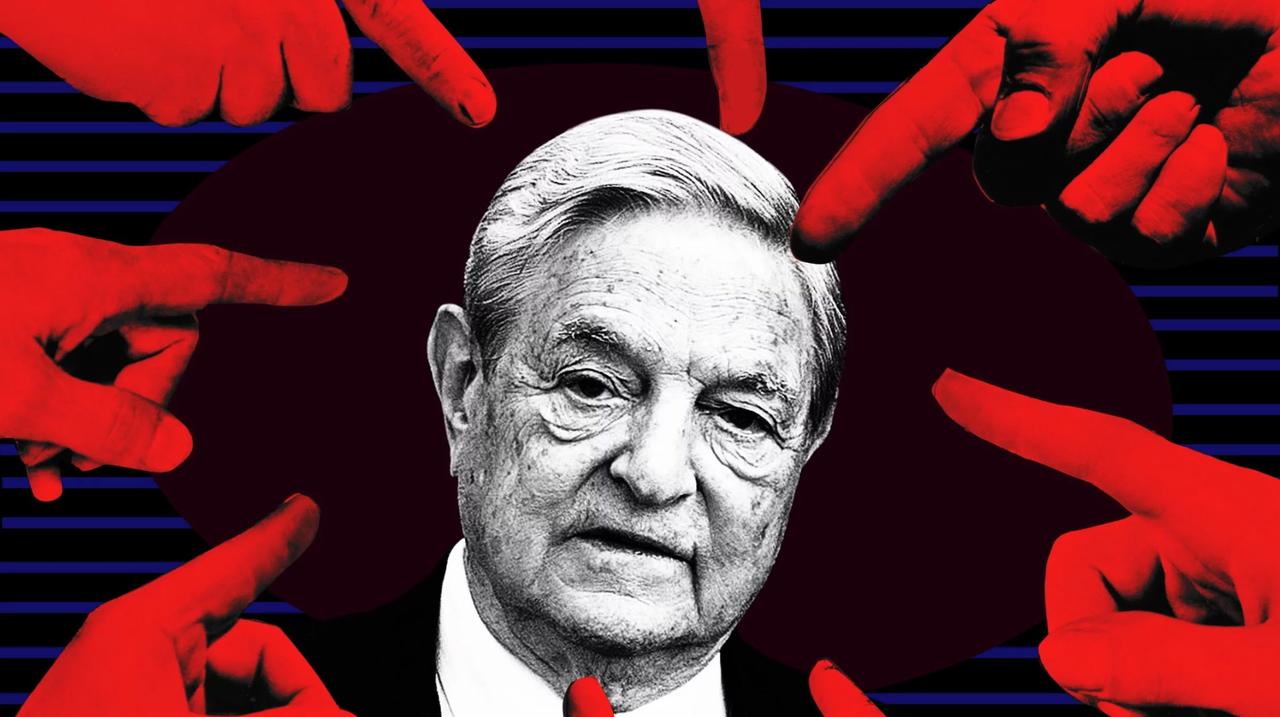 As Christmas Eve approaches, your humble blogger would like to wish all the dear and loyal readers of this blog a peaceful and joyous Christmas Anno Domini 2019.

Haven’t been writing nor posting much recently since it has been quite busy on the work front. The issues that your humble blogger mentioned in earlier posts, that are at the root of the problems still have not been resolved. So here, prayers are still required and requested.

But that is the only bad news that comes to mind.

On the good news front,…lots of good news on what can be called the “child development” front. Turns out that the older Armaticus has a predisposition to playing hockey. So he’s (actually both Armaticii) changed clubs and folks, the weekend travel now is ridiculous. While at the same time, both are still playing soccer on a rather high level for their age groups. So on the family front, the Armaticii have a lot to be thankful for.

So as you dear and loyal reader can see, family time has drastically cut into the free time available for most other activities, which means writing and posting on a regular basis.

But writing the above, doesn’t justify your humble blogger’s absence entirely either. What has given the Deus ex Machina blog the breathing room to not write is that the subject matter written about here has gone main stream over the last year or so.

As has been mentioned in earlier posts, the problems in the Church that have been the mainstay of the subject matter of the Deus blog have been noticed and are written about by such notable Catholic sites like Michael Voris’ Church Militant and presented on Taylor Marshall’s youtube channel.

And then there is Archbishop Vigano going full Trad… Catholic! (see)

And then, then there is the Roman Curia… (see here)

Only God knows what Francis is mad about this time…

… yet it could mean that a Son of Francis pontificate is off the cards. 😉

And speaking of Taylor Marshall, one of the best illustrations of the objectively real FRANCISEFFECT, i.e. the spreading of the RESTORATION is news that at some (at least one) SSPX book stores, Mr. Marshall’s books can now be purchased.

But that’s not all. Recently, the Deus ex Machina’s… let’s call it… shining the disinfecting sunlight on the operations of George Soros is being noticed at the highest levels. Below is a recent post that appeared on the Zero Hedge website detailing the speech that the US Attorney General William Barr has given about…, well…, George Soro’s operations.

So as you can see from the EVIDENCE below,  there are enough people waking up… or as the youth would say – getting RED PILLED and at the highest levels.

As to the RED PILLING in the post-conciliar church, your humble blogger has also noticed a tectonic shift in the attitude of… let’s call it mainstream catholicism. The most heartening news is the number of first Latin Masses that are appearing in this bloggers Twitter Feed.

What this blogger has done is follow any Catholic, catholic or “c”atholic that has been identified on his Twitter feed. And folks, over this Advent season, there has been an explosion of first Latin Masses.

Given the above plus all of the recent scandals that Francis, our very own clown prince of Rome has been dispensing, it would appear that the objective tipping point has been reached. (see here)

And just to dot the i and cross the t, here is the definition of what breaching a tipping point entails:

And the significance of reaching the tipping point is as follows:

When taking the above in connection with something Francis has written (or rather was written for him), time is definitly greater than space.

And from the information below and what is written above, time is running out for both Francis and for some of his funding vehicles, such as George Soros.

“They have started to win in a number of cities and they have, in my view, not given the proper support to the police.“

That is the warning that Attorney General William Barr has for Americans, as he told Fox News’ Martha MacCallum in a recent interview that liberal billionaire George Soros has been bankrolling radical prosecutor candidates in cities across the country.

“There’s this recent development [where] George Soros has been coming in, in largely Democratic primaries where there has not been much voter turnout and putting in a lot of money to elect people who are not very supportive of law enforcement and don’t view the office as bringing to trial and prosecuting criminals but pursuing other social agendas,” Barr told Martha MacCallum.

Specifically, Barr warned that if the trend continues, it will lead to more violent crime, ading that the process of electing these prosecutors will likely cause law enforcement officers to consider whether the leadership in their municipality “has their back.”

“They can either stop policing or they can move to a jurisdiction more hospitable,” he said.

“We could find ourselves in a position that communities that are not supporting the police may not get the police protection they need.”

The Washington Post recently reported that while two Virginia prosecutorial candidates – funded by Soros’ Justice and Public Safety PAC – have never prosecuted a case in a state court, they beat candidates with more than 60 years of experience between them.

11 thoughts on “On Reaching Tipping Points…”